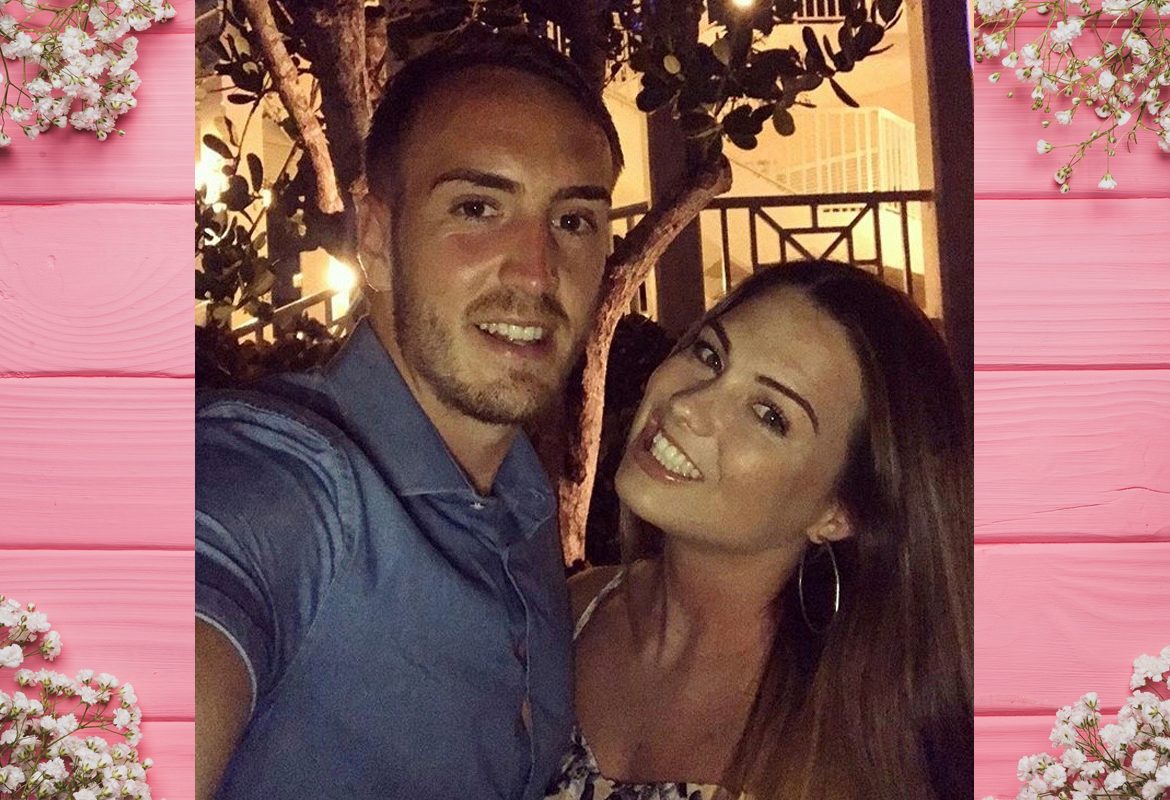 Read a little bit about the winners below regarding their background and when they won this amazing prize!

How did you and your fiancé meet?

We grew up in the same area and our schools were close by. We had mutual school friends and started a friendship when I was 16 and Mathew was 17. We had a close friendship for a number of years and I went off to university and Mat stayed in Hertfordshire and worked. We became an actual couple around 6 and a half years ago.

How did he propose to you?

We went on a romantic holiday to the Bahamas, which had been booked about a year in advance! Mathew proposed on a very secluded part of the beach. He got down on one knee, took a little box from the pocket of his swim shorts and said a couple of lines followed by ‘Will you marry me?’. It was perfect and very unexpected!!!

How you felt when told you won this prize?

Over the moon! And very shocked!

Where you were when you won?

I was at school in my classroom as I am a Primary School Teacher.

Family and friends responses to your win?

My sister was probably the most overjoyed! Followed by my mum and then younger sisters. I told them all over the phone. 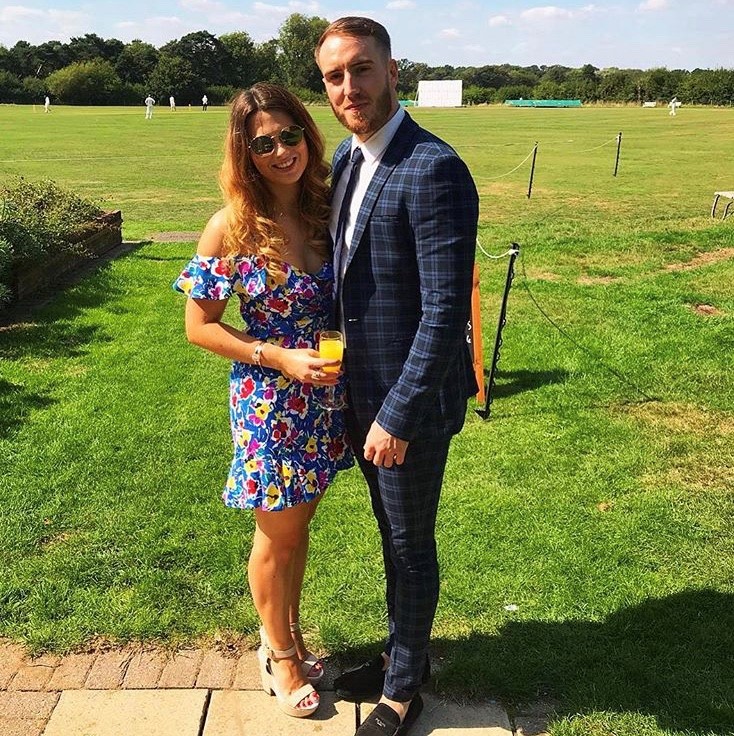 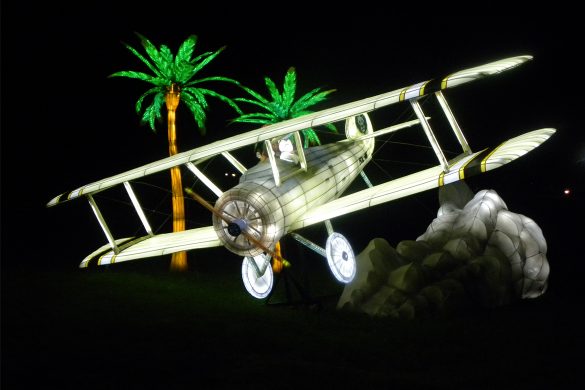