Efteling, the fairy tale theme park in Holland, is launching a new 3D film with 4D effects (think; water, smells and wind effects!) this December.  FABULA has been created in collaboration with award winning Aardman Studios, of Wallace & Gromit fame.  It’s all about a grumpy young bear who doesn’t get on with other animals, so he is taken on a magical tour around the world where he meets lots of other furry friends and a very nosey squirrel, it turns into fun adventure.

Efteling is open 365 days a year and offers spectacular shows like Ravelijn with its five headed, fire breathing dragon to Europe’s largest water show, Aquanura, enchanting attractions and thrilling rides; whether you want to ‘loop the loop’ on Python or dare to drop 123ft into an underground mineshaft on Baron 1898!  Perhaps you prefer a more gentle pace? Then head to Droomvlucht for a leisurely glide through a land of fairies and trolls or stroll around the Fairytale Forest and meet your favourite fairytale characters like Cinderella, Tom Thumb and Snow White. While you’re there you might bump into some new ones too, like Table be Laid,where a donkey poops gold coins or the newest addition to the forest, The Six Swans.

The Bros. Grimm’s story of a King whose sons are turned into swans by his new Queen and the princess banished to knit shirts of asters without speaking or laughing until they are done and her brothers are turned back into princes. You can walk through the swan castle or take a ride on a swan around the castle’s moat – the choice is yours!

There’s something for everyone at Efteling and one day is never enough so why not book a tree house, woodland cottage, fairy tale suite or a cabin in the sand dunes from only £320 for a family of 4 staying 1 night with breakfast and 2 days’ park entry!

Visit www.efteling.com for more information and to book, remember if you book 4 months in advance you can enjoy a 15% early bird discount.

For your chance to enter, answer the question and fill in your details below!

CLOSED: WIN WITH NEUTRADOL WHO ARE CELEBRATING THEIR SMART FOAM PRODUCT LAUNCH! 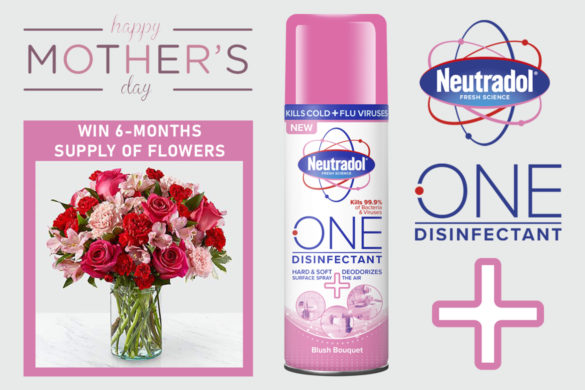 ENDED: TAKE A BREAK: WIN A 6-MONTH SUPPLY OF FLOWERS WITH NEUTRADOL ONE THIS MOTHER’S DAY!

CLOSED: YOU Magazine: WIN £2000 WORTH OF HEAVEN SKINCARE PRODUCTS!

ENDED: CLOSER: WIN A VALENTINES BUNDLE WITH NEUTRADOL ONE DISINFECTANT!

CLOSED: Yours: Win a £50 Lakeland Gift Card plus a bundle of Neutradol Products this Spring!

CLOSED: Win a bundle of Autumn prizes worth £500! 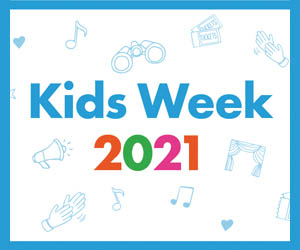